FACIAL RECOGNITION IN THE MODERN STATE

This international conference aims to provide a platform for socio-legal discussion around government use of FRT.

From border control to policing and welfare, governments are using automated facial recognition technology (FRT) to collect taxes, prevent crime, police cities and control immigration. FRT involves processing of a person’s facial image, typically for verification, identification, categorisation or counting. Concerns around an increased use of live automated FRT in airports, train stations and city streets across the globe have led many NGOs, local municipalities and legislators in Europe, the Americas and Asia-Pacific to call for regulation or even outright bans on FRT use. However, regulatory solutions lag behind.

A facial image is a biometric that can be collected from a distance, and without the person’s knowledge or consent. Academics thus have largely focused on the privacy implications of FRT, often limited to a specific jurisdiction. However, FRT use raises concerns that go well beyond privacy. The increasing use of FRT in public spaces changes the balance of power between governments and their populations: it enables the state to locate and identify individuals in seconds without the significant human resources needed in traditional policing or migration. It can thus impact on political protests, undermine due process and equal protection.

This international conference and Cambridge Handbook on Facial Recognition in the Modern State (CUP, 2024) aims to provide a platform for socio-legal discussion around government use of FRT across domestic and regional jurisdictions in Europe, the Americas, Asia-Pacific and Africa. Is FRT a legitimate tool to ensure public safety and security? Or is it a surveillance infrastructure, undermining fundamental rights and the rule of law? The conference and Cambridge Handbook will explore whether and how the answers to these questions differ among liberal democracies, and how democracies compare to authoritarian regimes in six different continents. Building on cultural and legal differences and common trends, the presenters will discuss possible future directions in regulating governments’ use of FRT at national, regional and international levels.

More information can be found in the conference page here:

History and Development of FRT: Science and Technology Perspective

In Search of Transparent and Explainable FRT

Discrimination and Bias in FRT

Faces of War: Russia’s Invasion of Ukraine and Military Use of FRT

Power, Control, and the Rule of Law: Regulating FRT in Taiwan

Principled Government Use of FRT: A View from Australia and New Zealand

FRT and the Renegotiation of Public and Private Space

Government Use of FRT under European Law

Time for Hard Bans in the EU: Failed Attempts and Promising FRT Initiatives

Privacy, the EU AI Act and Police Use of FRT in European Jurisprudence

FRT, Power and Government in Germany

Testing the Limits of Democracy: The Regulation of FRT in the UK

FRT Regulation in Eastern Europe: A Case Study of Lithuania

Challenges in Regulating FRT in the USA

Conference papers will be published in Cambridge Handbook on Facial Recognition in the Modern State (edited by R. Matulionyte and M. Zalnieriute, Cambridge University Press 2024) in Open Access.

This conference is part of the project ‘Government Use of Facial Recognition Technologies: Legal Challenges and Solutions’ (FaceAI), funded by Research Council of Lithuania (LMTLT) S-MIP-21-38.

Centre for Law in the Digital Transformation at the University of Hamburg, Germany 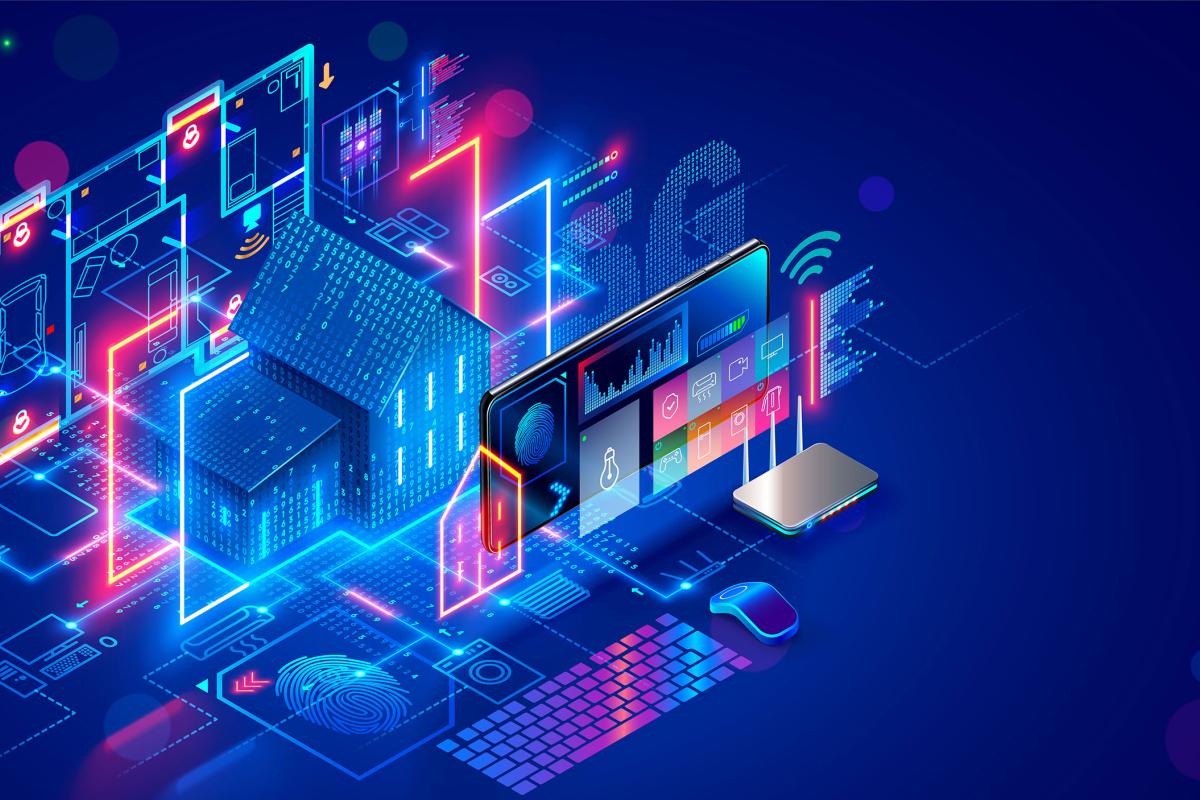 Internet of Things and the Law: Legal Strategies for Smart Technologies 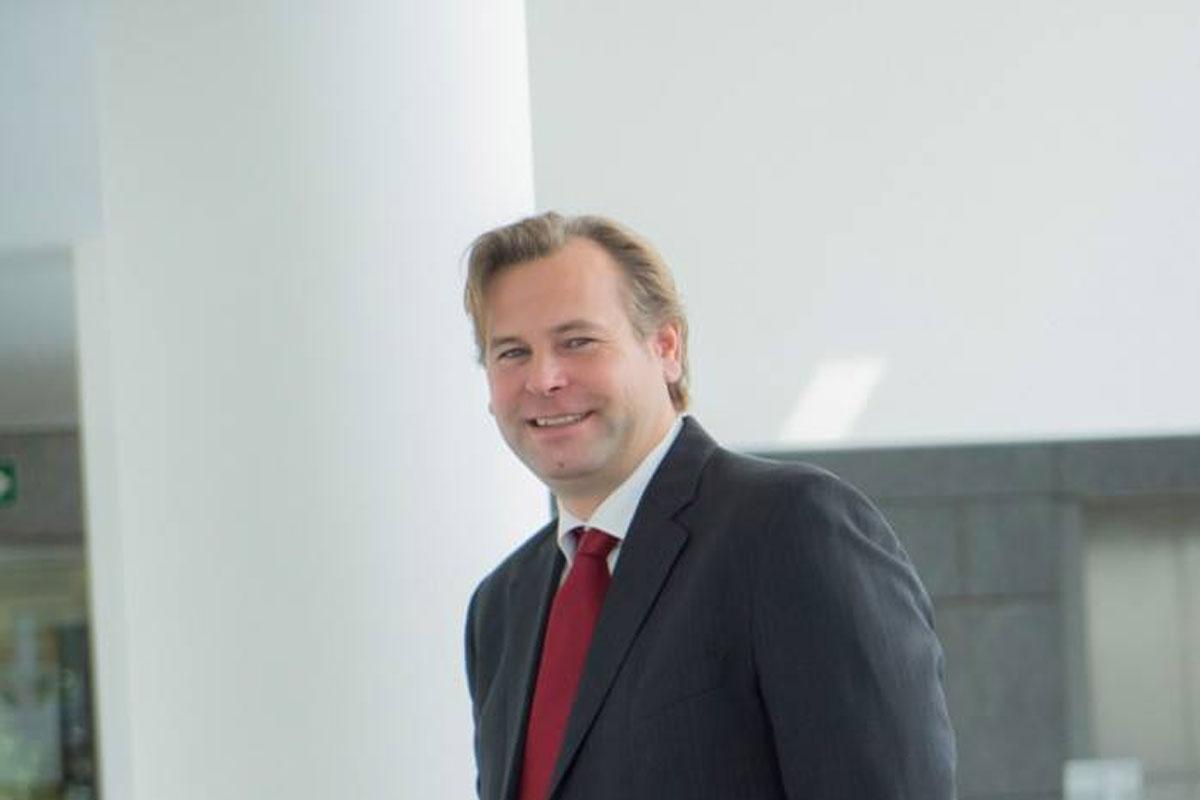 FinTech and the Financial System: From Problem to Crisis Response Mechanism with Professor Dirk Zetzsche 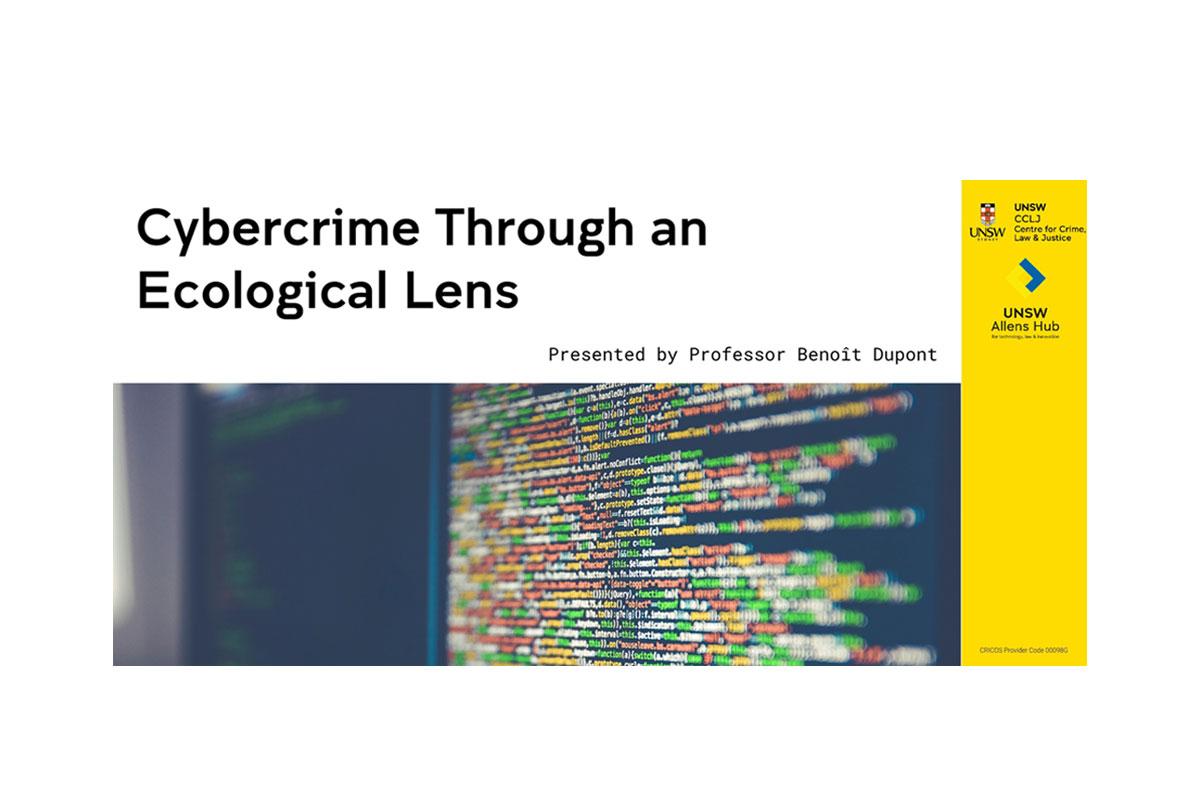